Tell Me Why – Dreaming While You Sleep (live)

Tell Me Why was the last single released by the Phil Collins era Genesis in 1993. 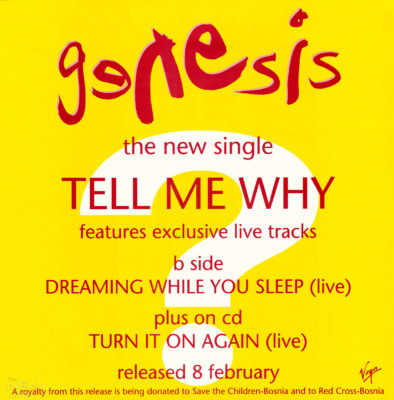 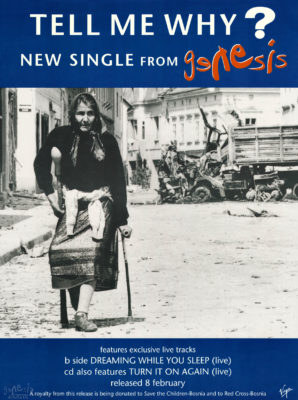