Spectral Mornings was the third album released by Steve Hackett, he had released two solo albums previously and finally embarked on his first solo tour in 1978. With Spectral Mornings he entered the studio with his touring band.

Remastered by Ben Fenner in 2005 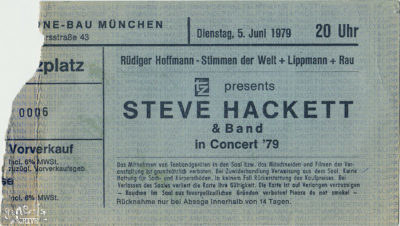