Released originally on the 18th May 1981 (North American release).

Other Phil Collins singles which have received Gold RIAA awards.

(Many thanks to Mark Kenyon for this item) 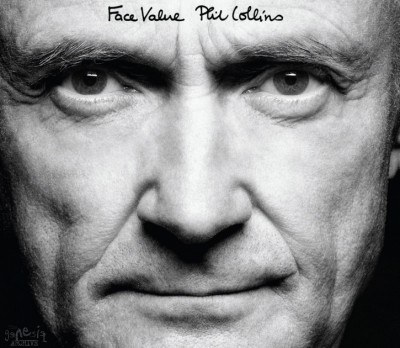