Genesis – The Lamb Lies Down On Broadway – The Ultimate Record

Genesis – The Lamb Lies Down On Broadway – The Ultimate Record

This is a photo book containing a wealth of photos from the Lamb album final mixing sessions in London to the tour of Europe including the infamous Cascais gig in Portugal.

Robert Ellis has brought to life the story of the album and tour with his photographs telling the story from his eye view, its a unique insight into the backstage goings on and
how the show appeared to the ticket buying public. The media experience of slides, lighting is captured it is at best digested whilst playing the Lamb in the background.

The price tag is worth it for the All Access Areas visit back to the Lamb for the luxury trip down memory lane, includes a foreword by Steve Hackett!

A limited run of the book came with a Six Of The Best (Peter Gabriel/Genesis reunion show on the 2nd Oct 1982) Photo supplement. 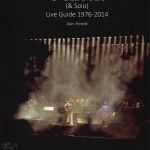 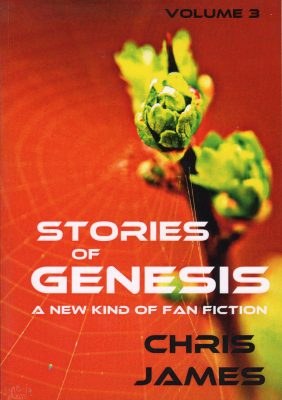